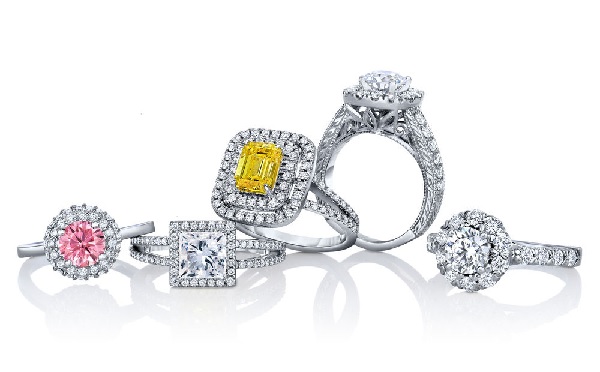 First, we will take a brief look at the history of these diamonds and the technology behind them. Then, we will examine how the pricing of these stones work, taking into account the factors that influence the price of a gem.

When did we start growing diamonds?

Various scientists tried to turn graphite or other cheaper forms of carbon into gem stones for ages. The first successes were recorded in the late nineteenth century, but the breakthrough only came in the 1950s.

Even then, only the production of small, very included and colored stones was possible. These stones did not go to waste, as almost any industry needs a decent amount of low-quality diamonds. However, the synthesis of gem quality diamonds is only possible since the 1990s.

The current technology is called BARS and was developed by Russian scientists. It uses high pressure and temperature to grow small seed stones into bigger rough diamonds. The biggest issue with this technology is that it is almost impossible to create diamonds that weigh over one or two carats.

In the case of synthetic diamonds, the answer is positive. Coloration in a diamond is usually caused by the presence of materials other than carbon in the crystal lattice of the gem. Natural conditions favor the growth of colorless diamonds. That is the reason why natural colored diamonds are so rare, and thus so expensive. When it comes to synthetic diamonds, the situation is different.

The elements that are the most common causes for coloration can also speed up the formation of the stone. Even though it is possible to lock them out, their absence increases the costs and slows down the process as well. Since it is much easier to create colored gems, they are a lot cheaper than natural colored diamonds.

If you are interested in finding more about lab grown diamonds and their cut quality, visit https://beyond4cs.com/2015/05/lab-created-diamonds/ for an indepth study performed by Paul Gian.

Is the price all about the stone itself?

Given the technology available, the production cost of an artificial diamond is still very high. Actually, it is comparable to the cost of mining a similar natural stone. However, the final price of a diamond is much higher than the mining or production cost. For example, we have to consider that it is not possible to grow round cut brilliants.

The cutting process takes the biggest slice in the cake of price. Good diamond cutters are rare and demand a very high wage. Also, we should not forget that diamonds go through a long chain of distributors. Every market player has to take their profit home.

What does the future hold?

We all have five devices that show the time, right? Still, the market for luxury watches is doing well. The history of grown diamonds suggests that we are about to see incredible improvements in the near future. While the price of a diamond is the sum of several values, it is obvious that better technology will yield lower prices. This will probably shake the diamond market, but the future seems obvious.

Incredibly cheap synthetic rubies and emeralds did not ruin the ruby and emerald market. Similarly, the demand for natural diamonds is likely to persist. We learned to spot the difference between cheap plastic watches and luxury masterpieces. We will learn the same when it comes to diamonds. 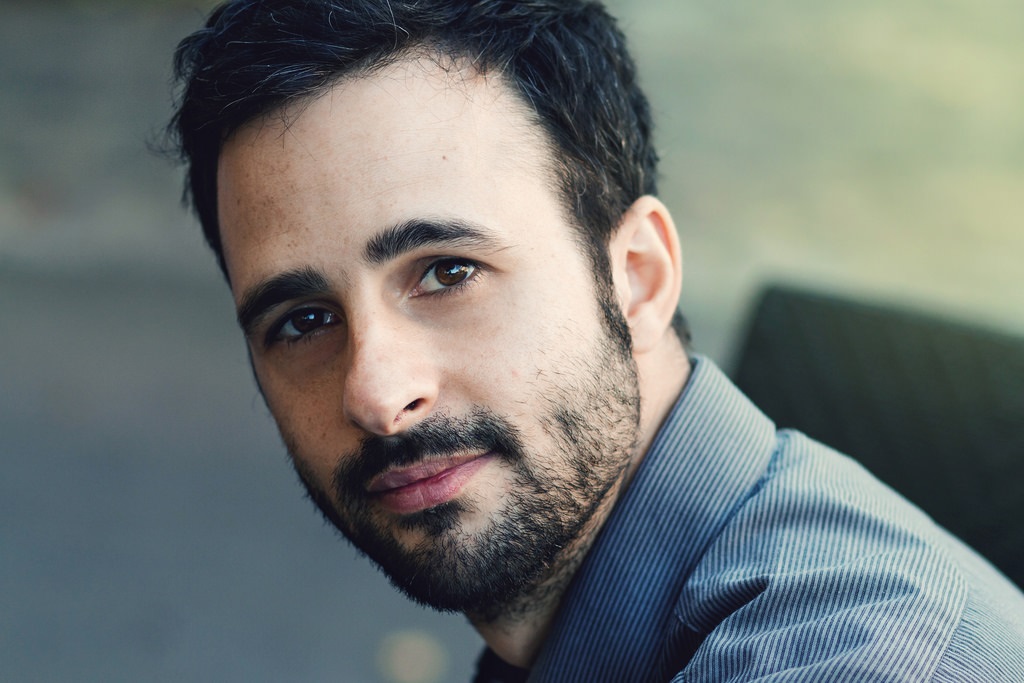 Hello, my name is Timothy and I'm a diamond salesman who had spend 5 years trading rough diamonds in one of the largest corporations in the world. On this blog, I will share my knowledge that I had picked up over the years. If you like what you see, make sure you bookmark this webpage!

For enquiries, you can reach me at timothy@sh-diamond.com. 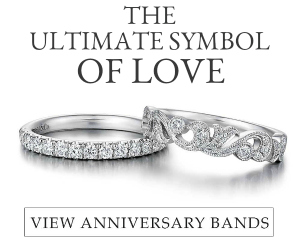 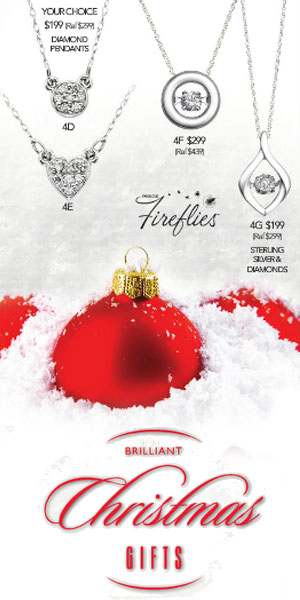